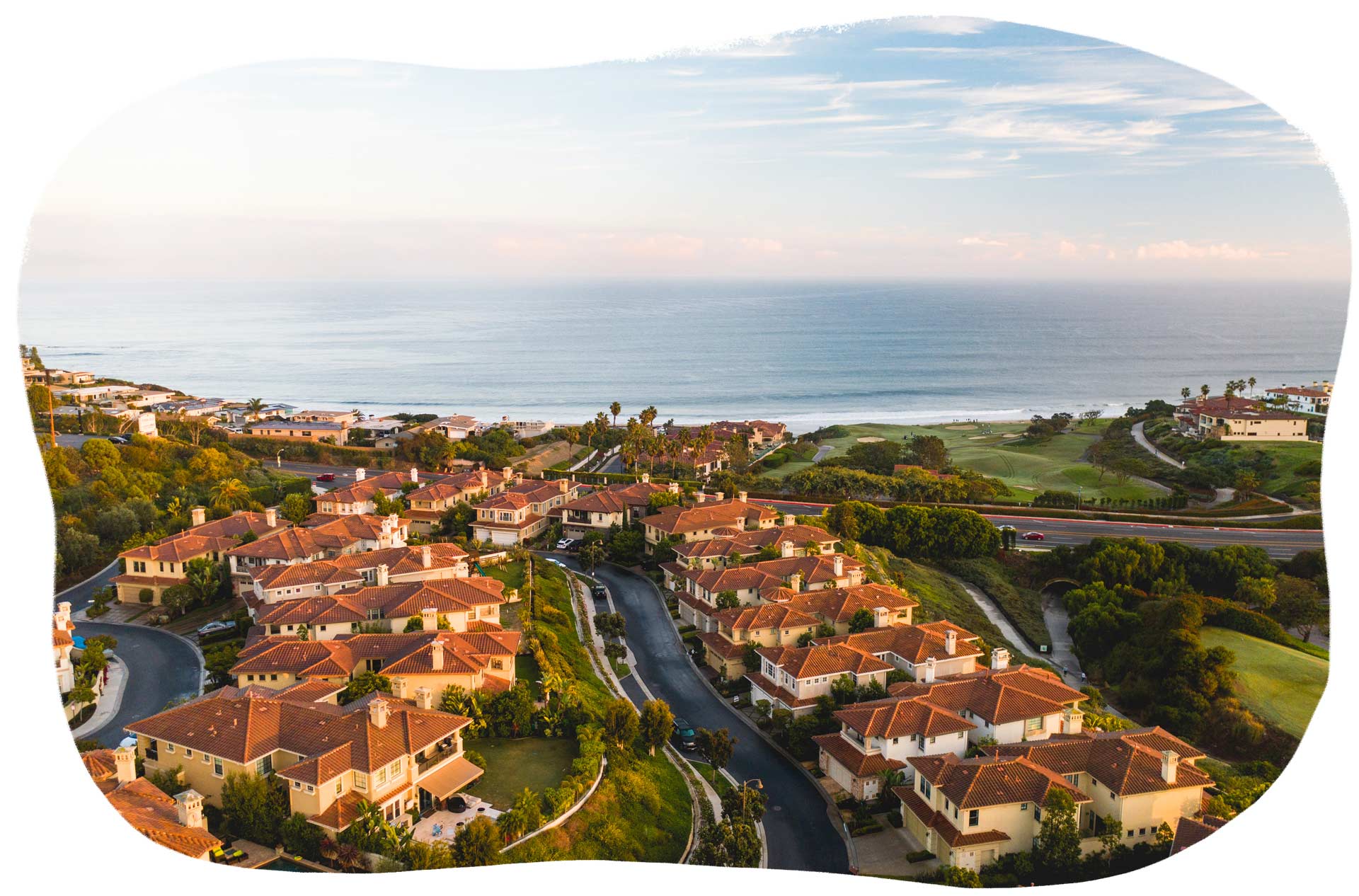 a comprehensive online account management site for your community.

As a Seabreeze client, you have access to a variety of tools and information, such as account balances, payment verification and electronic payments, to streamline all aspects of association management.